So far we have had what might be a kind of narrow AI, like Amazon's Echo, IBM's Watson or even self driving cars. But this is a fully working neural net, very different. Demis Hassabis has sort of created a synthetic hippocampus. The YouTubes can give the details. This has been tried since the 80's with no real success. Really only in the last few years have we had the computational power to do this. Another very telling thing they say, "it is surprisingly easy to make this work".

Its no joke this kind of thing is going to completely disrupt jobs, I think it will effect most all of them. Not to worry, there will be all kinds of new ones, but it will be a very different world. And the transition will be hard. The Luddite problem is often forefront, everyone speculates there is going to be massive unemployment. But what if the opposite becomes the actual reality, massive employment because of AI? From this point in time the post-modernist/SJW's/progressives are the biggest risk with there identity politics and collective guilt to those who do not completely agree with there one dimensional narrative.

This kind of tech fully matured would make a sex bot that no woman could compete with and that is not just physical. This still is several decades away at the minimum as the human brain would need to be fully reverse engineered. I think a sex bot in a decade, compared to today's sex bot, will be a very different experience if even the current neural net type of AI stuff is applied. If this were done this sex bot could fool some people for a while that she was actually human. In the far future the easiest way to tell a real human is to look for flaws.

This is some narrow AI players 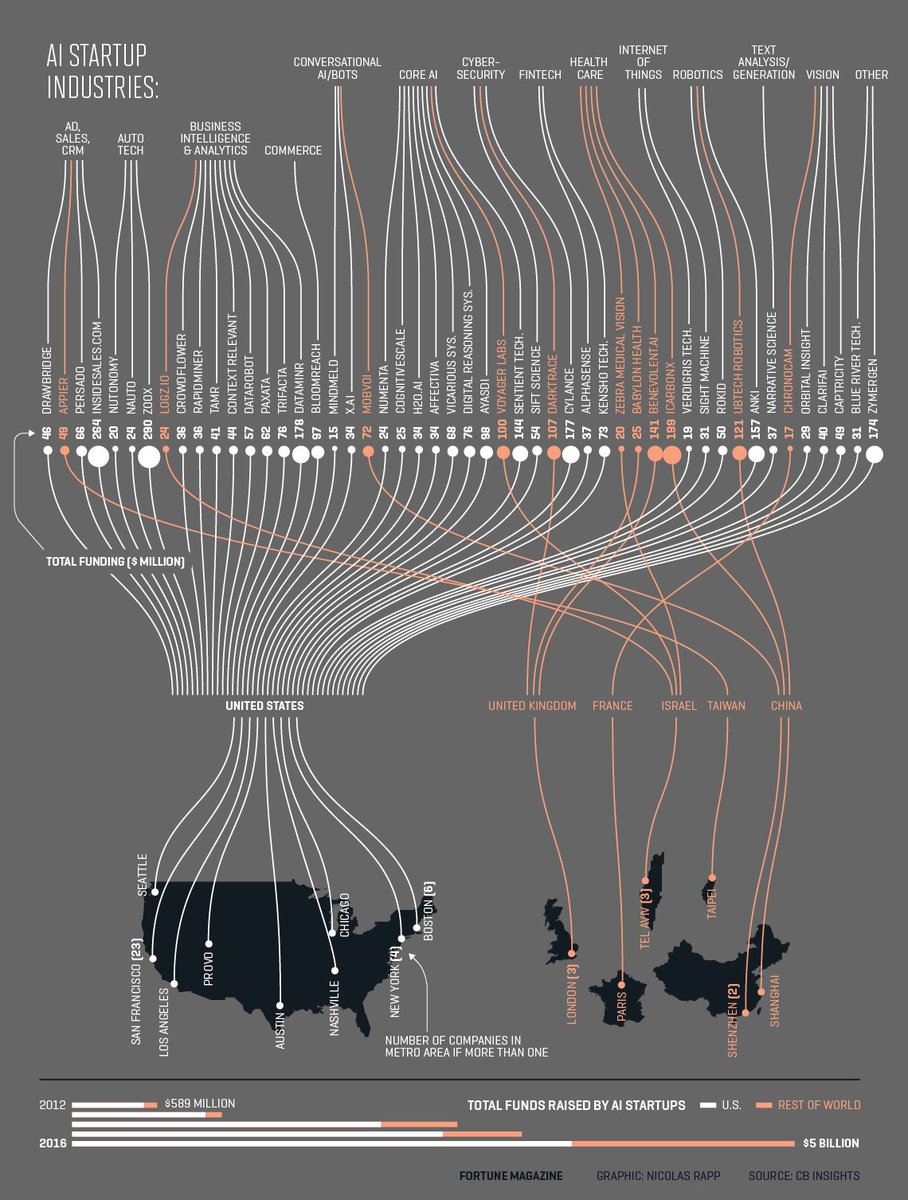 Don't buy into the hype. CNN's are really useful for certain tasks but they are not scalable and you can't really achieve General AI with them. They're just a semi-brute force untrackable statistical gimmick. Look at the AlphaGo video, they 'trained' it with 100,000 preexisting games, that's hardly as intelligent and 'general' as Hassabis implies.

Even if directly mimicking the brain was the way to go, which is hardly arguable, current neural models are naive at best and still lack a lot of the parameters.
The best work on this as far as I've seen is from Jeff Hawikings

https://www.youtube.com/results?search_ ... f+hawkings
1)Too much of one thing defeats the purpose.
2)Everybody is full of it. What's your hypocrisy?
Top

There's a few major problems with artificial intelligence. One is that it undermines public influence. A way to force people of means from trampling people with less is to "give their business a heart attack." Depriving them of labor can nullify an action being undertaken in itself or give leverage against the movements of those making them. The public can be a pack of assholes sometimes, but the effort to conquer it is usually an unworthy one.

A different one is the theory of putting someone's brain on a computer & altering it. Sure, there's almost definitely some "pitchable positives," like with pretty much everything- but the negatives are there & are extreme. Considering that someone truly perverse can always have their brains blown out, there's no sense in giving someone that might very well be that perverse control of minds in the direct sense.

Another one, also in the case of putting people's brains on computer, it could be used to torment someone virtually for, theoretically, eternity (or at least for MUCH longer than the person would live otherwise). This is something a lot of people wouldn't presume, but things might not go according to their tastes.
Top

This shows the whole thing is an unknown within and not symbolic at all.

1)Too much of one thing defeats the purpose.
2)Everybody is full of it. What's your hypocrisy?
Top

I think Artificial Intelligence is already here, and it is only a matter of time when it got bigger and cover more industries and areas. I know that because I work closely with https://spd.group/ai-development/ and write articles for them. If you want to know more about AI we can discuss, and I can share what I've learned at the moment.
Top

Have any of you tried the Google Assistance feature on your phone, the one that you can talk to and has a female voice? It's kind of scary. It's like talking to an AI bot. It even has a lot of tongue and cheek humor in it too. You try asking it random questions, or even the most inane, and it will answer your question like a star trek computer, or google the information for you and display it on the screen. Or sometimes it spins it into a tongue and cheek joke. You can also ask it to play music for you or tell you a joke or show you where the nearest vegetarian restaurant is, etc. It's almost like talking to a star trek computer on your phone. lol. If you haven't tried it out yet, do so and you will see what I mean.
Check out my FUN video clips in Russia and Female Encounters of the Foreign Kind video series and Full Russia Trip Videos!

I wouldn't want to piss it or her off, she may send her boy friend Arnold the T101 cyborg after you and you could be targeted for termination Winston.... You shouldn't play around like that..

Again, wake me up with this "super powerful AI OMGZ11!1!!" starts solving millennium prize problems and not a second before.

options in the US: maybe have a shot at a angry bluehaired landwhale and then, prison