Marry a cute virgin or a model non-virgin?

Ghost wrote:In your case, you know what's good and what's not, and you knew it was best to marry a virgin. At the same time you take incongruous views of morality, failing to understand or accept why it matters. Yet you do know it and make the right choices for yourself because you know it matters. It's a deeply hypocritical stance. Perhaps that makes you more cynical than others like Cornfed and I, who recognize that any real solution to this moral mess will start with getting the foundation right.

I more or less stumbled into making the right choices, I suppose. It just sort of happened to me, you know? I was not actively looking for a virgin to marry, I did not have a long list of criteria when it comes to selecting my wife, and the status of her virginity was not on that list either. But she just happened to be untouched by any man, and to me it added another dimension to our relationship. In retrospect, I would probably walk the same path. It worked for me, and I have every reason to assume it will work for others who have the right attitude.

Would my marriage have been any less happy, any less fulfilling, had I married a non-virgin? I have no way of knowing this. My guess is, it wouldn't have changed much because for a man to be so in love he wants to marry and spend the rest of his life with a woman in a country that has no divorce laws, he must be very sure of their relationship and it's strength.

As I have the desire to be a traditional husband and father, and live a more old-fashioned lifestyle, Mrs. Zeitola being a virgin when we married fits very well with the type of marriage I wanted to have. The virginity thing just isn't a huge dealbreaker to me the way it is to you, that's all. For a woman to be divorced, or to have children by another man prior to meeting me, those would be real dealbreakers. However you could meet an 18 year old tomorrow who slept with her first and only boyfriend a year prior, and this would taint your opinion of her in a way that cannot be repaired... me, I would be unfazed.

Baggage is the keyword here. It's a matter of perspective. How much baggage is "too much baggage"? I would not want to be with a woman who has had a lot of bedpartners, but even worse would be a woman who had one or more serious, long-lasting relationships. A woman who has an ex, or several exes, who she may still run in to one day. Who she used to have strong feelings for that may still linger deep down... that would be an issue and I would try to avoid those scenarios and advice others to do the same whenever possible.
Top

MarcosZeitola wrote:Baggage is the keyword here. It's a matter of perspective. How much baggage is "too much baggage"?

Agreed. Every person has some type of "baggage" since none are perfect. It's just a matter of how much and what type. To me the individual person as a whole is more important than some individual strict rule.
Everybody has a plan til they get punched in the mouth
Mike Tyson
Top

Why not just marry a virgin chick who is of model quality in looks????
Top

Why not just marry a virgin chick who is of model quality in looks???? 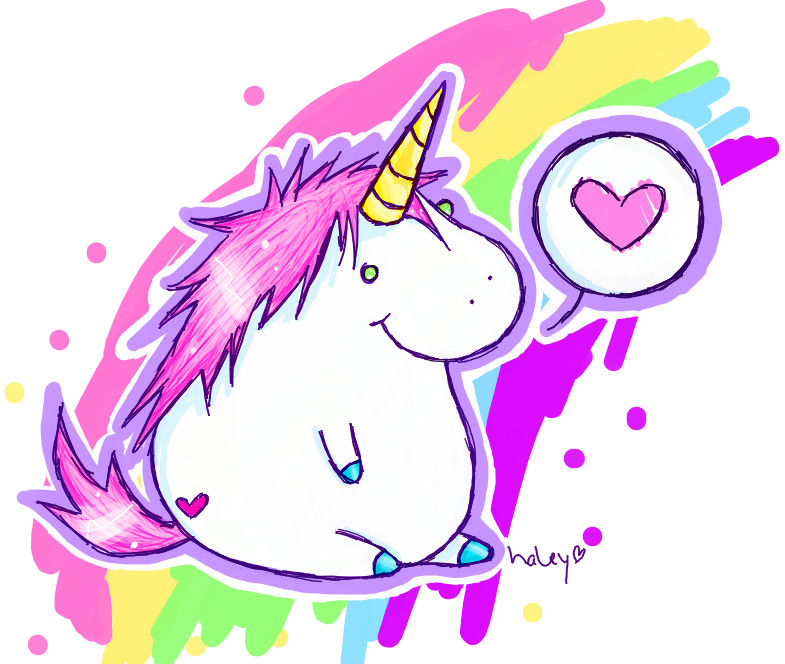 guys guys guys you're gettin WAY to technical here. Why not just find a single mother and ya know, giver a extra one that's yours. I mean you don't have to be cruel about it if you don't want to live with her at least for a while. If you find the right one, she's cool with remittances in your absence. And single mothers with healthy kids already are underrated --- look she's PROVED herself as a fit mother by having healthy offspring already! Perfect spot to deposit your cherished genetic legacy, and all for less than a used car payment. For god sakes its a win-win here.
options in the US: maybe have a shot at a angry bluehaired landwhale and then, prison