Just like Rome, the American empire is busy spending billions on defending its fringes while allowing everything on the home front to fall apart from malign neglect. 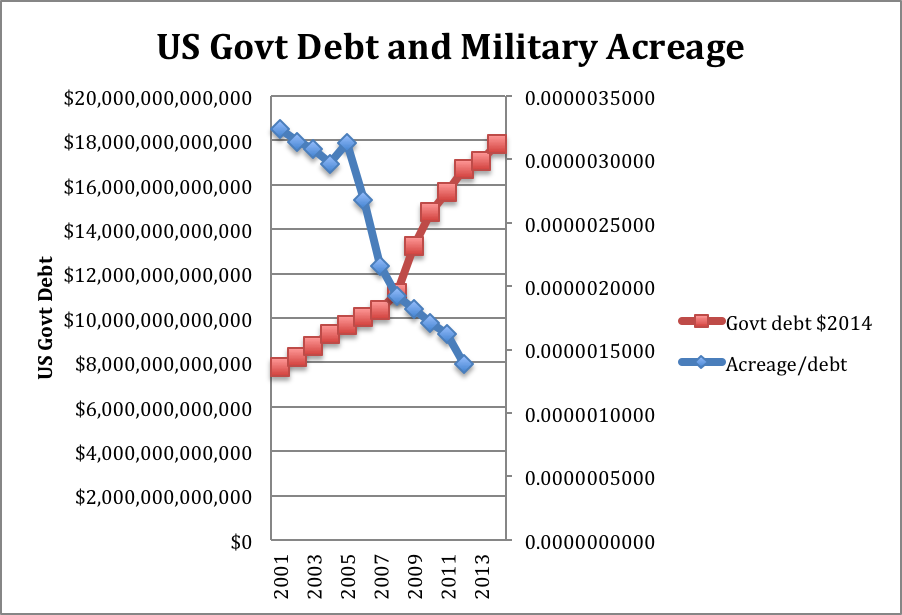 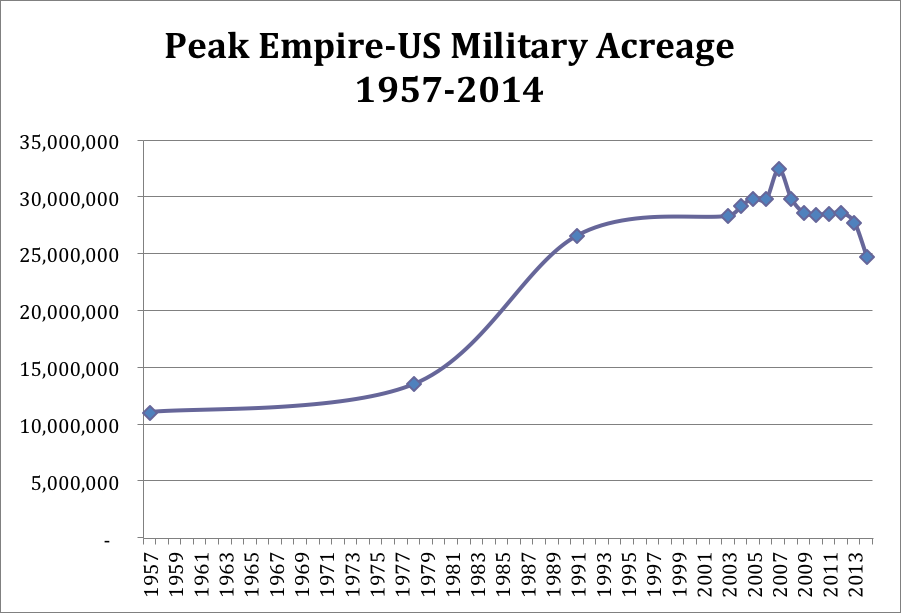 "One of the saddest lessons of history is this: we're no longer interested in finding out the truth." - Carl Sagan
Top

Yes, here is my projected path for the American financial system: